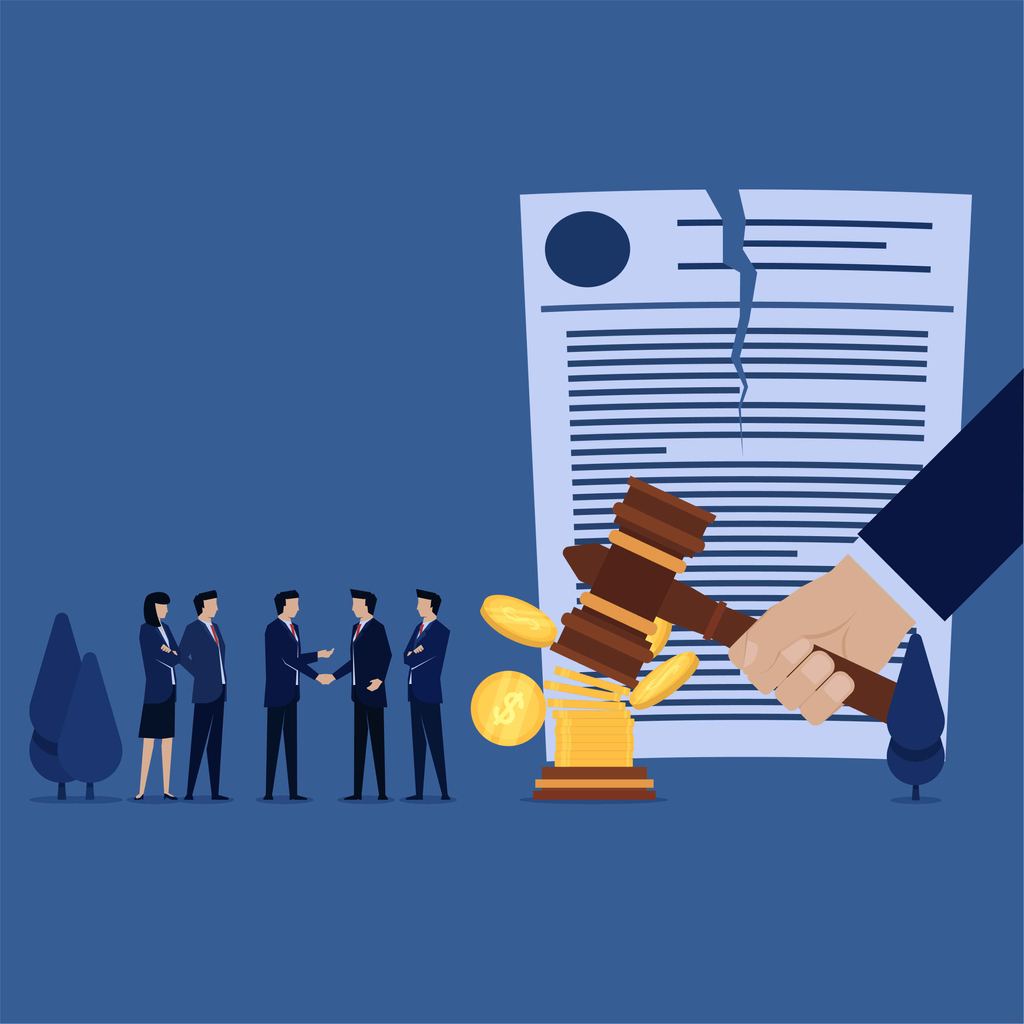 In the months following the 2008 subprime mortgage crisis, many believed that blue states most burdened by the combination of underfunded public pensions and large deficits would have to declare bankruptcy. Oppenheimer Managing Director Meredith Whitney, Kynikos Associates founder James Chanos, and other investment experts voiced this prediction.

The fact that states did not actually have the same right as cities, towns, counties, and other public districts to deploy Chapter 9 of the federal bankruptcy code was not seen as much of a barrier to their reorganization. Legal experts knew that, faced with a choice between allowing any level of government to outright default on its debts versus providing it a way to make partial restitution, Washington would have to sanction its bankruptcy. Just as Congress predictably did in 2017, when the Commonwealth of Puerto Rico finally went broke.

Yet even as blue states incurred ever-greater financial liabilities in the thirteen years after the subprime debacle, not one made the expected plea for Chapter 9 relief. Instead, each struggled to keep its budget on life support through a combination of still higher taxes and fees, fortuitous federal COVID relief checks, and not a little financial gimmickry.

Blue states and many of their cities have become especially reliant on so-called pension obligation bonds — effectively shoring up their underfunded worker retirement plans with money borrowed at low interest rates, then using the proceeds to hopefully make even more speculative investments. Through August of this year alone, states and municipalities have issued more than $10 billion of such bonds, more than all of 2020, which was double the 2019 level.

This determination to fend off bankruptcy at almost any cost has clearly been good news for public employee unions with underfunded pensions, for companies that insure shaky municipal bonds, and for the Wall Street firms which profit from both floating pension obligation bonds and then helping to reinvest the monies raised. But what about the everyday residents of New York, New Jersey, Connecticut, Illinois, California, Maryland, and other blue states who continue to be burdened by the financial gymnastics required to keep their respective legislatures solvent?

Unfortunately, the public’s thinking about state bankruptcy has been so distorted by the interests which benefit from postponing it that most people are unaware of how much Chapter 9 has profited citizens in other levels of government. For once a court or specially created authority has helped an overindebted town, city, or county to partially discharge its liabilities with a mix of structured payments and property sales — and has forced those public sector unions responsible for excessive spending to negotiate less generous retirement packages — almost everyone comes out ahead.

In the case of an insolvent state, the biggest payoff for the average resident would likely be a significant reduction in taxes, especially income taxes. For although any bankruptcy judge would have to ensure enough income for continued road maintenance, policing, and other essential services, consideration would also have to be given to the role excessive taxation had played in the state’s initial downward fiscal spiral. In other words, levies on income could not go down to the zero-level currently enjoyed by many red states, but neither would they remain high as they had been.

The voters of a reorganized blue state could also expect a major improvement in the quality of their elected and appointed leaders, at least for a few decades. As New York University history teacher Kim Phillips-Fein observed in the aftermath of New York City’s 1975 financial reorganization, the “clubhouse Democrats” seen as largely responsible for the crisis were eventually “deposed in favor of a younger generation of business-friendly liberals,” for whom accountability “became a badge of honor.” It was a sign that they “were not beholden to such special interests as organized labor but could speak the rhetoric of efficiency.”

University of Pennsylvania law professor David Skeel believes that the very runup to bankruptcy would have a reformatory effect on state politics. Knowing that any public employee benefit which has contributed to pension underfunding would likely disappear in a court-supervised reorganization, union leaders would feel compelled to act more responsibly in contract negotiations with the legislature. And as lawmakers themselves are beneficiaries of the same pension plans which serve labor, they too would have an incentive to push for sounder funding.

Any court-supervised restitution of a blue state’s creditors would undoubtedly involve asset sales, so bankruptcy is even likely to have a healthy cultural impact. This is because every state-own museum, art gallery, botanical garden, or other local treasure which had been allowed to deteriorate under the control of a debt-stressed legislature could now be taken over by a better financed private charity.

Journalist Adrian Shirk, writing in the Atlantic, describes how the Detroit Institute of Art almost immediately blossomed from its privatization in the aftermath of the Motor City’s 2014 bankruptcy. Just days after the transfer from public to private hands, Shirk notes, a gala event raised an “additional one million dollars from museum supporters. [They] toasted to the new museum status, which means that the DIA will never face the possibility of ‘forced liquidation’ ever again.”

For those who might feel uncomfortable with the idea of profiting from their own state’s bankruptcy, it is important to realize how much the most disadvantaged citizens would also benefit. This is because the public employee unions which dominate blue state legislatures have always used their political clout to get government subsidies for non-profits that purport to speak on behalf of blacks, Hispanics, Native Americans, and women — but only if these organizations tacitly agree never to oppose union priorities.

By stripping state budgets to the essentials — thereby defunding these sham civil rights groups — bankruptcy would effectively give a stronger political voice to those ministers, heads of parent groups, small business owners, and others who more genuinely represent disadvantaged communities. One immediate result would be that education policies like school choice — extremely popular with minority families but doggedly opposed by public school teachers — would now have to be taken seriously by state lawmakers. We already know from recent polling that, if it were up to blacks and Hispanics, their portion of the federal COVID stimulus recently given to states for K-12 education would be going to private and parochial school scholarships, not to public schools.

The good news for residents of fiscally distressed blue states is that none of the benefits they stand to gain from bankruptcy have been permanently denied them, only postponed. “Even the tens of billions of dollars the Biden administration is showering on local government won’t fix their long-term financial problems,” says City Journal senior editor Steven Malanga.

Whatever bailout blue state legislators think is coming from the reinvested proceeds of their pension obligation bonds is unlikely to survive the next recession. Throughout history, the most consistent failing of all highly indebted governments is the tendency to pin their salvation on speculative schemes.

Meanwhile, the best thing blue state voters can do is to loudly object every time some local politician dismisses bankruptcy as an “irresponsible” option. “Irresponsible” for whom? It is the exaggerated fear of state insolvency which allows progressive legislators to throw up their hands at budget time and proclaim with practiced tears in their eyes, “We really don’t want to impose another round of revenue increases and excessive bonding, but what choice to we have?”

“Sometimes,” as President Dwight D. Eisenhower famously said, “the best way to solve a problem is to let it get worse.”