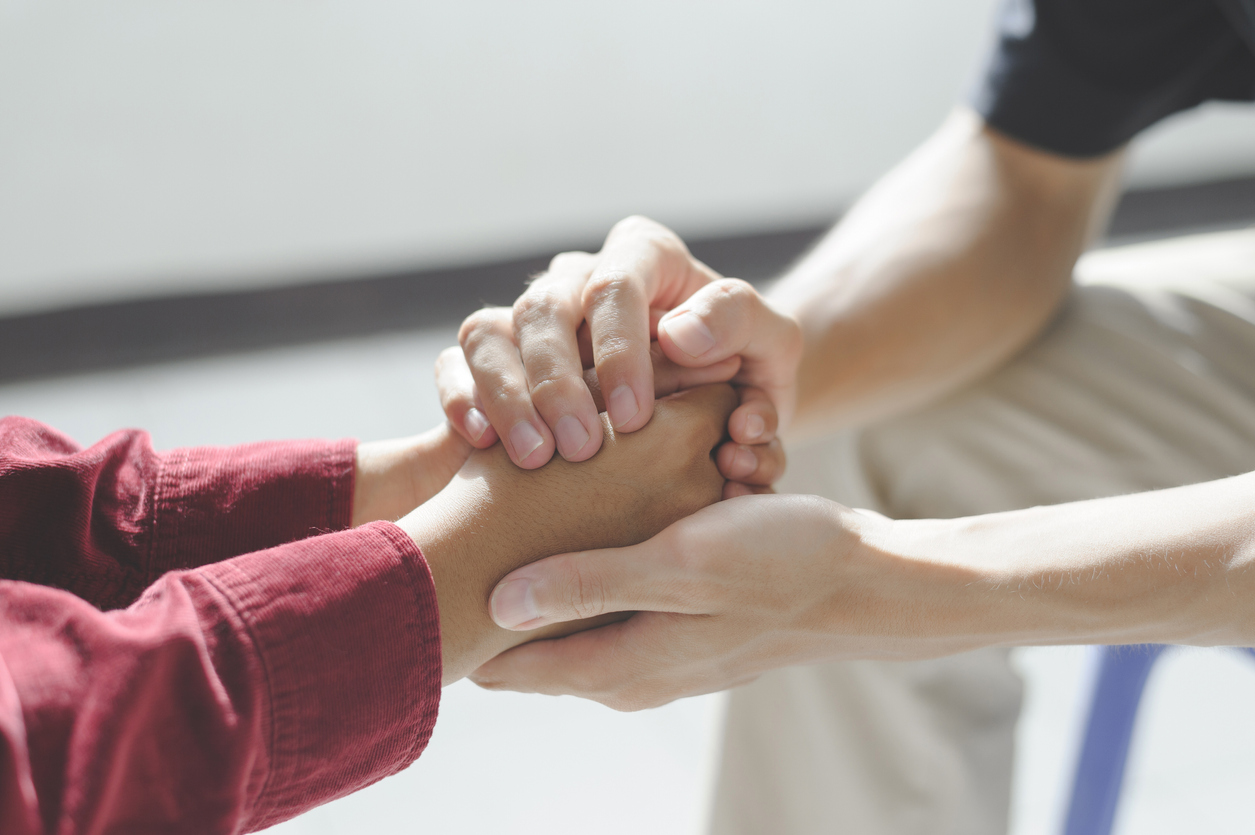 Recent mass shootings have reminded us of just how much gun violence has surged since Covid. The record of 45,222 Americans dying from gun-related injuries in the first year of the pandemic could well be topped in 2022, with more than 12,000 fatally shot since the end of April.

Many rightly condemn progressive district attorneys in cities for failing to condemn the increased bloodshed. Yet the uptick in violence has been uniform across the nation, plaguing rural counties as much as urban ones, which is why most psychological experts put the blame squarely on the emotional residue of lengthy Covid lockdowns.

Even people who did not experience the death of a loved one or the loss of a job still “endured months of disrupted schedules, canceled milestone celebrations and daily logistical challenges,” notes Tracy Vannorsdall, a Johns Hopkins associate professor of psychiatry and behavioral sciences. And while only a few have reacted to these self-quarantine stresses by lashing out violently, a much larger number have silently turned against themselves.

“There has been a general uptick in emotional distress, anxiety and depression,” Vannorsdall concludes. As a result, she is “seeing more patients for problems with alcohol consumption and sleep disorders, both of which help us regulate our emotions and can contribute to mood difficulties. People with preexisting vulnerabilities to mental or physical health problems are particularly at risk.”

As most Americans are no longer isolating, it would be nice to think that any lingering emotional problems will gradually dissipate. But unfortunately two other developments related to the virus threaten to magnify the psychological damage.

Consider first the rise of the “work-from-home” or “remote work” movement, which remains popular long after Covid ebbed. Stanford University economist Nicholas Bloom predicts that more than 20 percent of the workforce will soon be doing their jobs either away from the office or on a hybrid schedule, three times the pre-pandemic rate. And Kate Lister, president of Global Workplace Analytics, believes this figure will eventually jump to 70 percent.

For many, this trend is a plus. Research from Owl Labs indicates that those who work remotely are significantly happier and more productive than those onsite. But for urban service workers, still struggling to recover from the collapse of business during the lockdowns, the growth of work-from-home is not good news.

“If you take the U.S. as a whole,” as Edward Glaeser, chairman of the Harvard economics department, recently explained to the Wall Street Journal, overall office attendance is clearly down relative to pre-pandemic levels, but there are “some startling variations.” New York and Boston “are both down 32% (and) San Francisco is still down 52%.”

Even if many of the remote workers who once commuted to urban cores eventually decide to resume their previous routines, he says, those who do not will be enough to devastate millions of city-based livelihoods. Especially those of men and women in the retail, entertainment, restaurant, and hotel sectors who collectively account for a fifth of the American labor force. “[These] workers thrive by providing services to people that come to big offices,” Glaeser notes.

But as much misery as the work-from-home movement promises to inflict on urban service workers, its emotional impact will not be nearly as damaging as that of the second pandemic-related development — President Biden’s misguided $1.9 trillion American Rescue Plan. Even many Democrat economists, like former treasury secretary Larry Summers and former Council of Economic Advisors chairman Jason Furman, agree that this unnecessary Covid relief bill has been the main cause of our spiking inflation, raising prices for everyone while simultaneously shrinking the real value of their savings.

While news reports about inflation tend to categorize its consequences in economic terms, the psychological damage is equally real. When “salaries are not matched to reflect the rising prices of groceries, gas, (and) rent,” Texas Tech Health Sciences psychiatrist Aisha Shariq recently told a local NBC News affiliate, “that leads to higher rates of depression, anxiety, and even schizophrenia in vulnerable populations.” Indeed, studies in the UK have long shown that people who feel financially stressed are two to three times more likely to experience extreme hopelessness or psychosis. They’re also twice as likely to become alcoholics, and four times as likely to become drug addicts.

Today, we are seeing the kind of economic data that historically presages widespread mental health problems. A recently released survey by the National Opinion Research Center at the University of Chicago, for example, finds that a full third of adult Americans are both seriously worried about their finances and deeply pessimistic about the nation’s future — the gloomiest result in a half-century of that organization’s polling. Similarly, Gallup’s latest Economic Confidence Index, conducted in May, registered its lowest reading since the financial crisis of 2009.

What threatens to make today’s inflation all the more psychologically damaging is that it’s occurring amid a near-$30 trillion federal deficit. Which means that even if the Federal Reserve can successfully tame runaway prices with higher interest rates, Congress will still be forced to make draconian spending cuts in order to satisfy its obligations. Manhattan Institute senior fellow Brian Riedl says that every added percentage point the government is forced to pay on its debt will require it to save an extra $400 billion annually.

In other words, inflation will likely be followed by some form of means testing for the country’s two biggest entitlement programs, Social Security and Medicare. That’s a polite way of saying most Americans will never get all the benefits they thought they would. At the same time, virtually every government agency and government-subsidized institution will be subject to a brutal cost-benefit analysis, with millions of publicly funded workers either unhappily redeployed or forced to go jobless.

In an economy healthy enough to allow for a gradual streamlining of public services, this might not be entirely unwelcome, at least for libertarians and conservatives. But the coming debt squeeze threatens to disrupt not only the lives of those on federal and state payrolls but the beneficiaries of their programs. The great tragedy of any economic crisis, as Kings College London researcher Brian Cooper has observed, is that it drastically reduces the availability of publicly funded psychiatric services at just the moment when vulnerable populations have the greatest need.

It is not a coincidence that Bridgewater Associates founder Ray Dalio, who has studied the history of every government debt crisis since the days of ancient Greece, believes the social strains caused by the coming fiscal emergency will be far more severe than anything experienced since the Great Depression. “The biggest question is how much the system will bend before it breaks,” he says.

In times past, the emotional impact of a troubled economy would have been moderated by strong civic institutions, especially families and religious denominations. But with three in ten Americans having grown up with a divorce or some other major household disruption before age six, many today lack a traditional sense of security. And the nation’s houses of worship have clearly been diminished by a decades-long decline in religious affiliation.

What the US does have to cope with the coming mental health crisis is a wide array of medications — although the evidence suggests that most are far better at temporarily dulling psychological pain than curing it. The reality is that we are entering one of the most economically disruptive periods in the country’s history with surprisingly few tools for dealing with its terrible emotional consequences.