Red States Should Worry About Education Reform, Not Their New Neighbors from Blue States 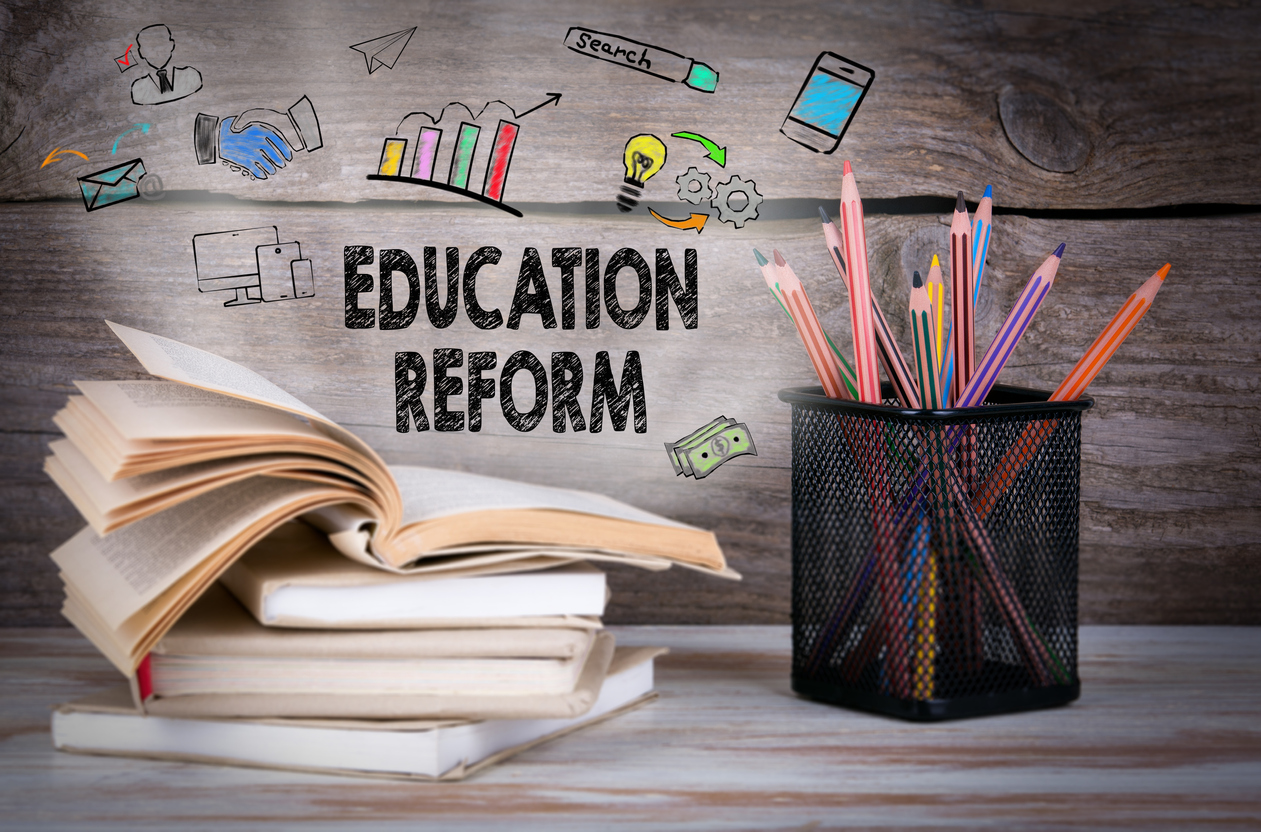 If, like me, you enjoy scanning the comment section at the bottom of provocative political articles, you already know the sentiment you are most likely to encounter: “Just leave your politics behind!” It is always written, of course, by some red state resident trying to make blue state newcomers realize that the economic problems they have just fled are the result of the very policies they themselves had previously voted for.

Variations on this warning are so common, in fact, that they often pop up at the bottom of stories having nothing to do with the fiscal woes of left-leaning states. It is as if the red state reader is saying, “Yeah, nice article but let’s not forget what’s really important – stopping the voters who stupidly destroyed their own communities from having the same effect where I live.”

As a fiscal conservative, I can certainly sympathize with people in Florida, Texas, Tennessee, Idaho, and other relatively well-run states who want to protect themselves from whatever misguided thinking has financially crippled New York, New Jersey, Illinois, California, and elsewhere. Yet the idea of blue state refugees as economic illiterates – discontented enough to flee to the places they once called home, but ignorant of the reasons why they have been forced to move – has never quite made sense to me. Sure, the newly arrived Manhattanite or San Franciscan is more likely than not to be fashionably left on certain social issues, but is he or she really blind to the connection between, say, increased public spending and confiscatory state taxes?

The truth is that what we call “blue state governments” are legislatures that have failed to remedy the monopoly structure of their largest service, K-12 education – a “service” that, left unchecked, will always put its own members’ convenience and monetary gain above its obligations to the larger public. And because educators represent close to half of all public employees – the next group down, administrative workers, is only 15.9% – their well-funded unions inevitably pursue state laws that disproportionately benefit K-12 employees, increase the clout of government workers in general, and undermine the ability of ordinary voters to object.

For example, the Connecticut Education Association (my own state’s teachers union) has successfully lobbied for a statute which severely limits how much local school boards can reduce their annual budgets, even for declining student enrollment or greater operating efficiencies. The CEA has also made sure that every state-funded commission for the well-being of blacks, Hispanics, or any other minority group has a public union official on its board, ensuring that no civil rights legislation ever inconveniences government workers. And just in case average voters might decide to challenge its influence, the CEA provides generous funding, as well as an army of volunteer canvassers, to any political candidate who support its agenda.

While it is true that blue state citizens can theoretically rein in their educators via their district school boards, PTAs, and town officials, the fact that many, if not most, community leaders have their own kids in local schools is usually enough to keep them from governing as responsibly as they should. Whether these leaders are deliberately currying favor with their children’s teachers or are simply muffling any disapproval for fear of the classroom consequences, the practical effect is the same: public educators exercise a disproportionately strong political influence. It is not a coincidence that the recent protests over woke schooling have come, not from school board members or any other local officials, but from average parents who could no longer stomach the callous shaming and indoctrination of their own sons and daughters.

And while blue staters always have the option to vote for legislative candidates who promise to restore some kind fiscal sanity, the chances of any would-be state senator or assembly member seriously going up against the interests of a well-funded teachers union are slim-to-none. Blue state Republicans are often called “Rhinos” – Republicans in name only – for a reason: the only way they think they can win is by tacitly accommodating state educators and their public worker allies.

The reality is that any red state resident wanting to avoid a blue state fiscal fate is only wasting his or her time by talking down newcomers. (The second most common sentiment in article comment sections is not “I’ve just moved to Florida where I have to put up with these knuckle-dragging boobs,” but “I fled Chicago five years ago and only wish I’d moved sooner.”) The real challenge is to implement market-oriented education reforms before the local public-school monopoly becomes as costly and as invulnerable as its blue state cousins.

The good news, as indicated by an interactive map from the American Federation for Children, is that many red states have already taken the lead in experimenting with a variety of alternative schooling options, including charter schools, online charter and independent schools, voucher programs, and tax credits for people and companies who donate to K-12 private school scholarship programs. Eight of the nine states which have established education savings account programs (ESAs), enabling parents to spend the tax dollars allocated for their child’s schooling pretty much as they wish, all lean red, according to the political website FiveThirtyEight. And the ninth, New Hampshire, is equally balanced between red and blue.

Yet there is still much more to be done. Texans, for example, could spend a little less time bragging about their tax advantages relative to California and a little more time pushing beyond the state’s modest charter legislation to create enough schooling options to preserve those tax advantages well into the future.

It has long been known that market-based education reforms boost overall academic achievement in the districts where they are tried, even at traditional public schools which benefit from the competition. What also needs to be understood is that such reforms are the key to taming the undemocratic forces behind wasteful state spending. 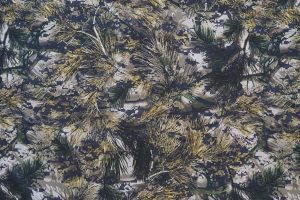 It is hardly news that America’s political divide has widened considerably in recent years. Whereas past policy debates typically occurred between people with roughly similar 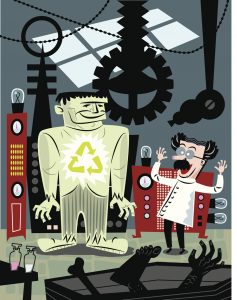 As little as a few weeks ago, the Democrat Party handlers who engineered the election of the 46th U.S. president were likely still celebrating their historic 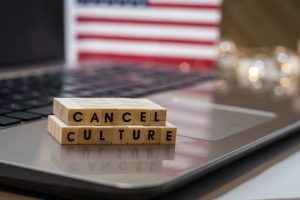 The growing numbers of American parents going up against woke educators and their school board allies are performing an important — indeed, historic — service 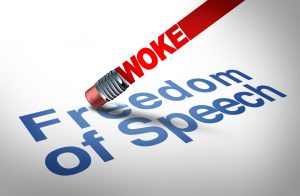 Toward a Critical Woke Theory

As Americans become increasingly concerned about the extent to which so-called “woke” ideology has spread through the nation’s schools, businesses, government offices, and other institutions,