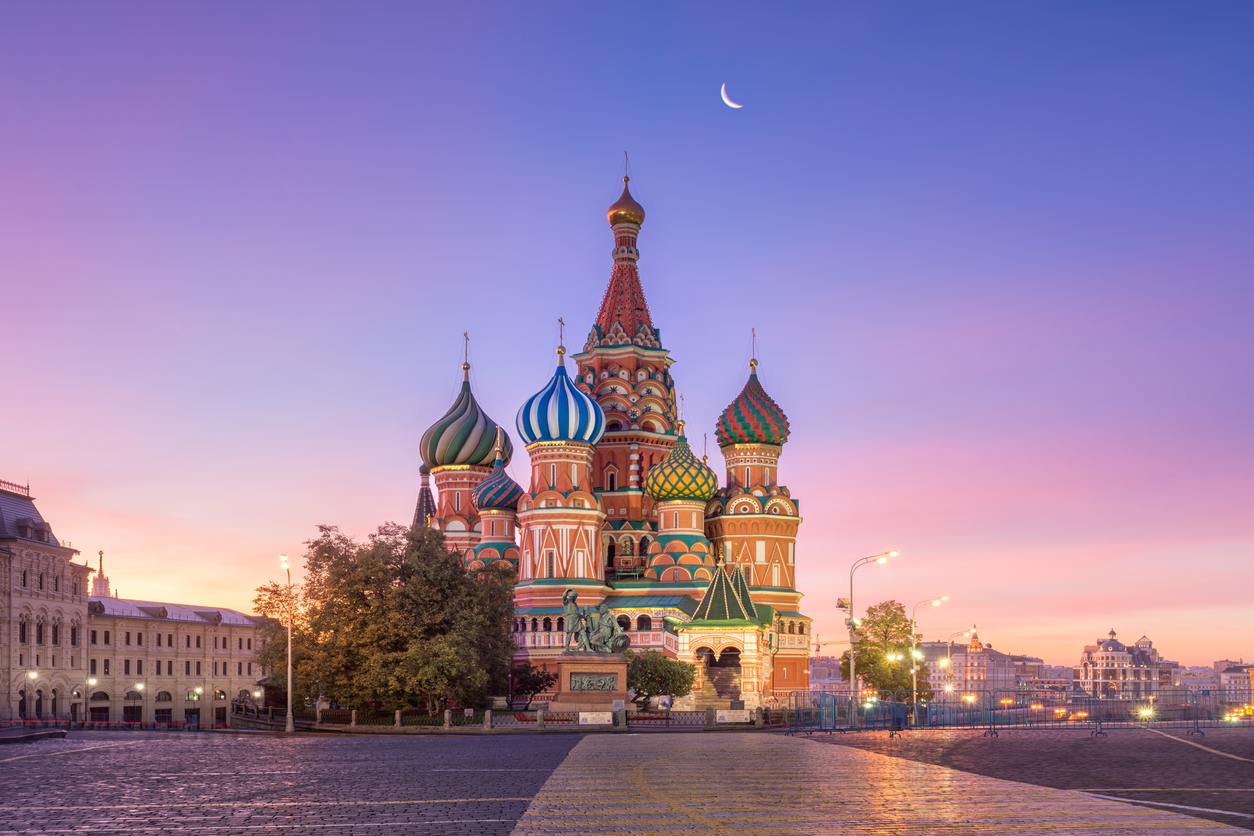 The novelist Alexander Solzhenitsyn, physicist Andrei Sakharov, mathematician Igor Shafarevich, historian Vadim Borisov, and art publisher Evgeny Barabanov – these and other Russian thinkers once admired for their daring criticism of the old Soviet Union are now mostly forgotten.  But were they writing in our own time, what would they make of American conservativism’s tendency to treat resurgent socialism as a problem of economic literacy, best cured with cautionary references to Venezuela, Cuba, North Korea, and the former USSR itself?

A look back at the Russian dissidents’ literary legacy suggests a disturbing answer.  For the growth of socialism, they had come to see, was not essentially an economic phenomenon.  A people’s willingness to accept increasingly paternalistic government, argued Igor Shafarevich in his influential essay Socialism in Our Past and Future, stems as much from religious skepticism, a dislike of family, the desire to evade personal responsibility, and a rejection of monogamy – in short, from the adolescent fantasy of an impulse driven life – as it does from any objection to wealth inequality.

Having studied collectivist societies from ancient Mesopotamia and the Inca empire up through the first communal experiments in the Middle Ages and the rise of nineteenth century Marxism, Shafarevich joined with his fellow writers to warn that socialism is less an economic theory than a symptom of advanced moral decay, especially among self-styled intellectuals.  It is, he wrote, not a form of government but an ideology of hatred for traditional values, “a hatred which cannot be explained on economic or political grounds.”

Considering so many contemporary trends – from the decline of church attendance to the avoidance of marriage and childrearing – a surviving Russian dissident would be forced conclude that modern America is indeed fertile soil for the growth of socialism.  They would be especially alarmed that even many Protestant, Catholic, and Jewish clergy, in their misguided desire to appeal to the young, have aligned themselves with progressive causes whose leaders clearly despise traditional values.

In response to modern conservatives who say that socialism has failed so badly in the past that it can now be refuted on economic performance alone, the Russians would point to its perennial reliance on a seemingly scientific analogy.  Time and again, socialists have managed to frame even their worst failures as necessary, if regrettable, experiments on the way to a fairer world.  “This time,” they promise, “it will finally be different.”

The power of this argument explains why, despite all the cautionary historical evidence, modern Germany, France, Spain, and other secular European countries still have socialist parties.  It also explains why every new socialist government goes through a honeymoon phase, when it is effusively praised by progressive intellectuals from around the world.

The Russian writers did not discount the importance of having sound free market arguments to counter socialist economics, but they knew that it was even more important to deny socialism’s underlying values the opportunity to flourish unreflectively.  In other words, conservatives must first and foremost overcome their misguided idea of open-mindedness – allowing everyday expressions of morally objectionable ideas and behavior to pass without comment.  It is the cumulative indulgence of stupidity and bad character that over the long run creates a public desire for collectivism.

The Soviet dissidents did not think that a traditionalist’s reaction to anti-family, anti-religious, or socially irresponsible ideas had to be loud or confrontational to be effective.  (In the Soviet Union of their own time, being too outspoken could result in arrest, career retaliation, or even death.)  Deep down, immoral beliefs and acts generate enough half-conscious doubt within the advocate’s own mind that even the most delicately expressed disapproval has a corrective effect.

Fighting socialism, as Alexander Solzhenitsyn wrote in his essay The Smatterers, “doesn’t mean going around preaching the truth at the top of your voice.”  It “doesn’t even mean muttering what you think in an undertone.”  It simply means not allowing polite passivity to imply consent.  In other words, he said, “don’t say or let stand what you don’t really think.”

The idea of waging war with today’s socialism on such intimate psychological terms will undoubtedly strike many conservatives as too subtle a strategy to ever be effective.  But if that were true, why are today’s progressives so obsessed with the politically correct micromanagement of nuanced behavior?

Their stated reason may be to prevent some aggrieved faction from ever again feeling judged or “unsafe.”  But is it not just as likely that the progressive’s real opposition to the bemused smile, the blank stare, the cocked eyebrow, or some other gesture of disapproval comes from an intuitive fear of transformational self-reflection?

As Shafarevich, Solzhenitsyn, and the other Russian dissidents well understood, it is a people’s willingness to defend their moral and spiritual beliefs, however modestly, that ultimately sustains political and economic freedom.  In their own time it helped bring down an entire socialist empire without ever firing a shot.