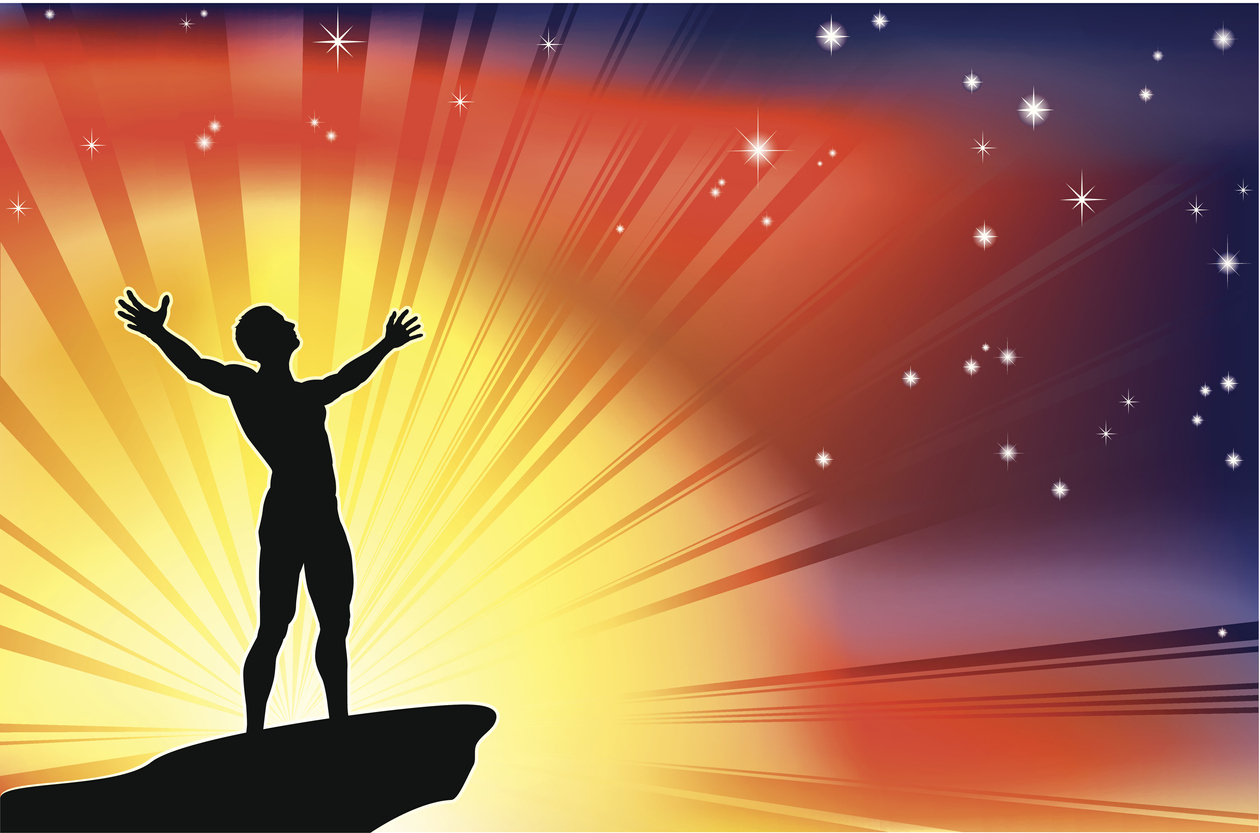 A recently released school reform study in New Jersey promises timely fiscal as well as educational benefits, and not just for the Garden State. Some quick background helps us appreciate the study’s nationwide implications.

In 2011, Arizona became the first state to adopt what is called an education savings account, or ESA, policy. ESA plans provide parents who believe their child is not adequately served in the local public school with an annual budget which they can spend on a variety of accredited options — not just traditional private or parochial schools, but tutoring, online academies, special needs services, micro schools, and so on.

In the years since, Florida, Mississippi, Nevada, North Carolina, and Tennessee have followed Arizona’s lead with similar programs. Legal challenges from the local teacher union has kept the Nevada plan in litigation limbo, but grateful parents in the other states have used ESAs to school their children at home or in small groups during the pandemic.

The ESA concept was originally designed as an instructional reform, to give K-12 children more learning options. But because the amount of an education savings account can be less than a school district’s per pupil cost, ESAs have always had the potential to be a financial plus as well.

The states currently using ESAs have in fact enjoyed some savings, although their public education expenses were relatively low by national standards to begin with. The real question has always been how much an ESA policy might save financially troubled blue states with disproportionately large schooling costs like California, Connecticut, Illinois, Massachusetts, New Jersey, or New York.

In 2017, Marty Lueken, Director of Fiscal Policy and Analysis at the EdChoice Foundation, and I took the first steps to find out. We chose to study Connecticut where earlier that same year, all three of Wall Street’s big credit rating agencies had downgraded its debt.

The results of our research surprised even us. We discovered that if just 10% of Connecticut students were independently educated with an annual ESA allowance of $5,000, the net savings to taxpayers would be just over $385 million. As it turned out, this was almost exactly the amount of added revenue then-Gov. Dannel Malloy had said was needed annually to rescue the Nutmeg State’s teacher pension plan, at the time the fourth worst-funded in the country.

Of course, Connecticut is a small state. The question that remained to be answered was whether ESAs could provide the same kind of financial relief to a jurisdiction as large as, say, New Jersey?

Well, now we know. With support from New Jersey-based E3: Excellent Education for Everyone, Dr. Lueken has just completed the first “Fiscal Analysis of an Education Savings Account Program in New Jersey.” What he did was to calculate how much the Garden State and its school districts could collectively save if, as in the Connecticut scenario, just 10% of K-12 public school students took advantage of an ESA— this time worth $6,500.

Jersey school districts, it turns out, would together net $854,550,750 annually, while the state itself would save an $103,162,513 in local subsidies. When these figures are combined, the state’s taxpayers would save nearly a billion every year.

Again, the best way to appreciate exactly what this could mean to New Jersey is in the context of teacher pensions. The state currently pays about $4.5 billion a year in benefits to 104,000 retired educators, even though contributions by working teachers and state government amount to only $2.8 billion.

In other words, an ESA plan could cut the remaining $1.7 billion annual deficit by more than half, helping to relieve the Garden State’ single biggest financial headache. All this while giving families with K-12 children more educational options.

Do the results from Connecticut and New Jersey predict the kind of savings which could be realized by other financially distressed states? No one could say for sure, of course, until each state had run its own numbers.

But entertaining a modest ESA policy is surely the step which all fiscally troubled legislatures should take before even thinking of going to Washington — or its own taxpayers — for a bailout. 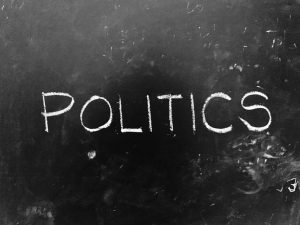 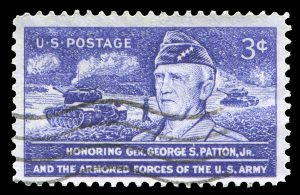 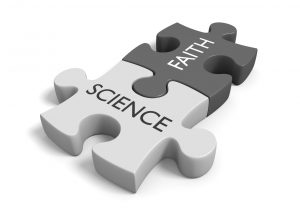 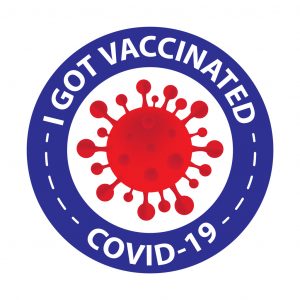