Fear of Robots Is the Price of Secularism 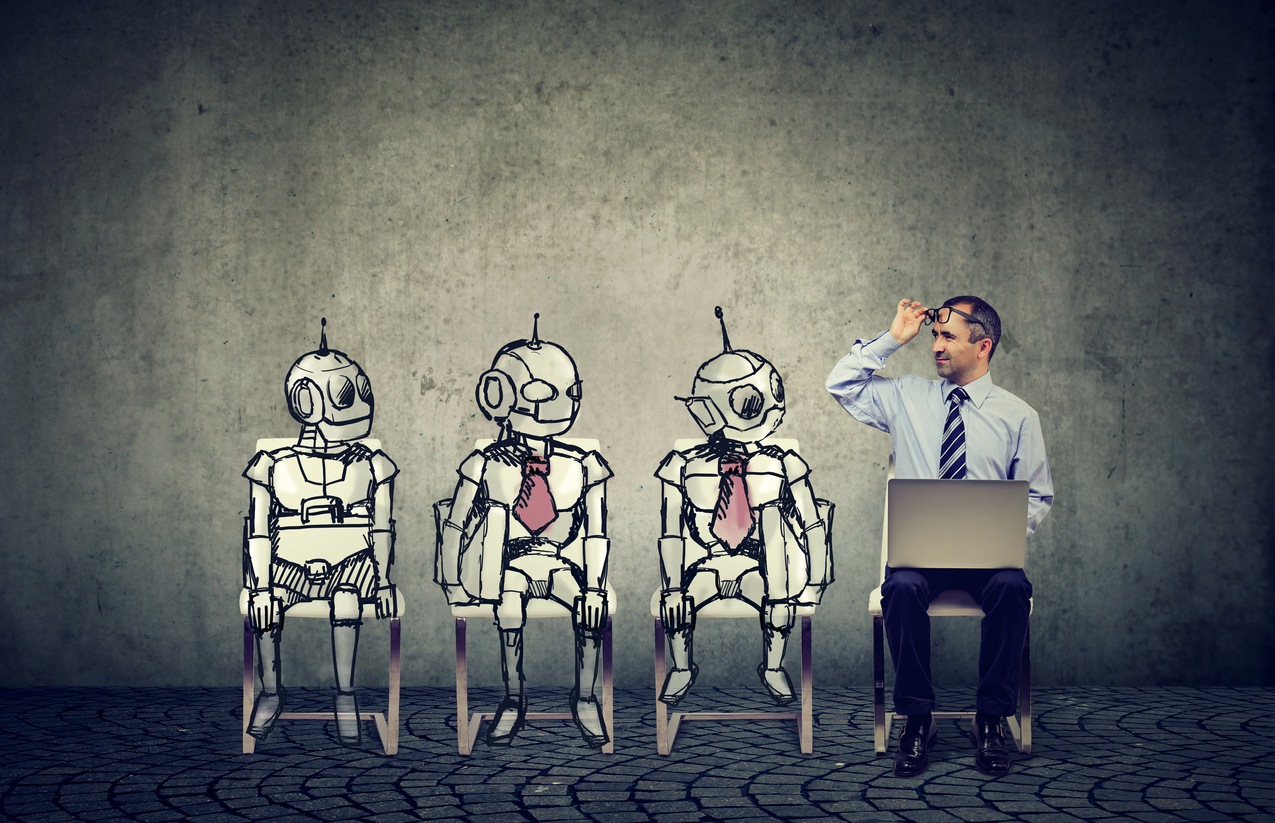 We read these days that Americans are increasingly worried automation will soon make their labor obsolete. Although this supposed threat to the employability of millions involves the convergence of multiple technologies – including computer programming, chip design, voice recognition, artificial intelligence, and material science – it is most often identified with the word robot, conjuring dark images of hapless workers callously sidelined by efficient and tireless electronic rivals.

The political solutions for this robot threat are predictable. Those on the Left, inclined to a static view of job opportunity, want a guaranteed income for the growing number of workers they claim will be permanently displaced. Those on the Right, believing machines will require, not fewer, but better educated employees, demand school reforms to adequately prepare the future workforce.

Yet there is a metaphysical aspect to the automation which, though rarely discussed, suggests that the current anxiety is more than just economic. By metaphysical, I am referring to the fact that, for robots to even be considered a workplace threat, it must be assumed that the complex tasks they perform are so like what a human being does that their ascendency is only a matter of technological refinement.

In our post-Freudian world, where mind has been reduced to brain chemistry and the idea of a transpersonal soul long banished from university curricula, this assumption is quite widespread. Taught to think of themselves as biological computers, people naturally fear that real computers – advanced to the point where they can walk, converse, and learn from their mistakes – will inevitably take their place.

Yet history and religious tradition have always advanced another view of the human nature – a view polls show most Americans continue to hold onto, despite our secular culture. This spiritual outlook concedes that a person’s abilities are largely the product of inherited physiology modified by educational input, but with one critical stipulation. Anyone who has faith in a higher power and obeys Its will also benefits from an intuitive guidance that knows the reality beneath the appearances, can foresee the future, and will strategically intervene to insure the believer’s longer-term well-being.

For someone with such an optimistic outlook, robot technology represents the same kind of challenge as the automobile once did to the religious buggy whip salesman or the electric light bulb to the devout candlestick maker. It is certainly a good reason to pray for higher guidance in planning or changing one’s career – and to be prepared for any temporary sacrifices that such transitions might require – but hardly a reason to feel oneself obsolete or to believe that the future will somehow be worse than the present.

At a fundamental level, then, the debate around robots is as much a social issue as it is an economic one. People with a secular or materialistic view of what it means to be human have every reason to believe that robots are a threat to their happiness, while those who believe in a transcendent soul understand that any similarity between persons and machines will never be more than a superficial one.

Indeed, the only thing that has kept political commentators from appreciating robots as a social issue is that this is the first time in recent history when the anxiety created by a new technology has been a greater problem for the secular side of the metaphysical divide. Whereas advances in in areas like birth control and stem cell research previously put traditional believers on the defensive, it is the materialist whose view of human nature is diminished by the coming of seemingly life-like robots.

Unfortunately, as with most social issues, there is not much of a policy middle ground when it comes to managing automation. The secularist’s prescriptions for how to cope with the dawning age of intelligent machines are based on assumptions about what it means to be human that the spiritually inclined will never accept.  And visa versa.

But at least we can know why it will prove so difficult for the two aides to agree.  And perhaps the recognition that technology does not play metaphysical favorites will foster the kind of humility that leads, if not to agreement, then at least to mutual respect.