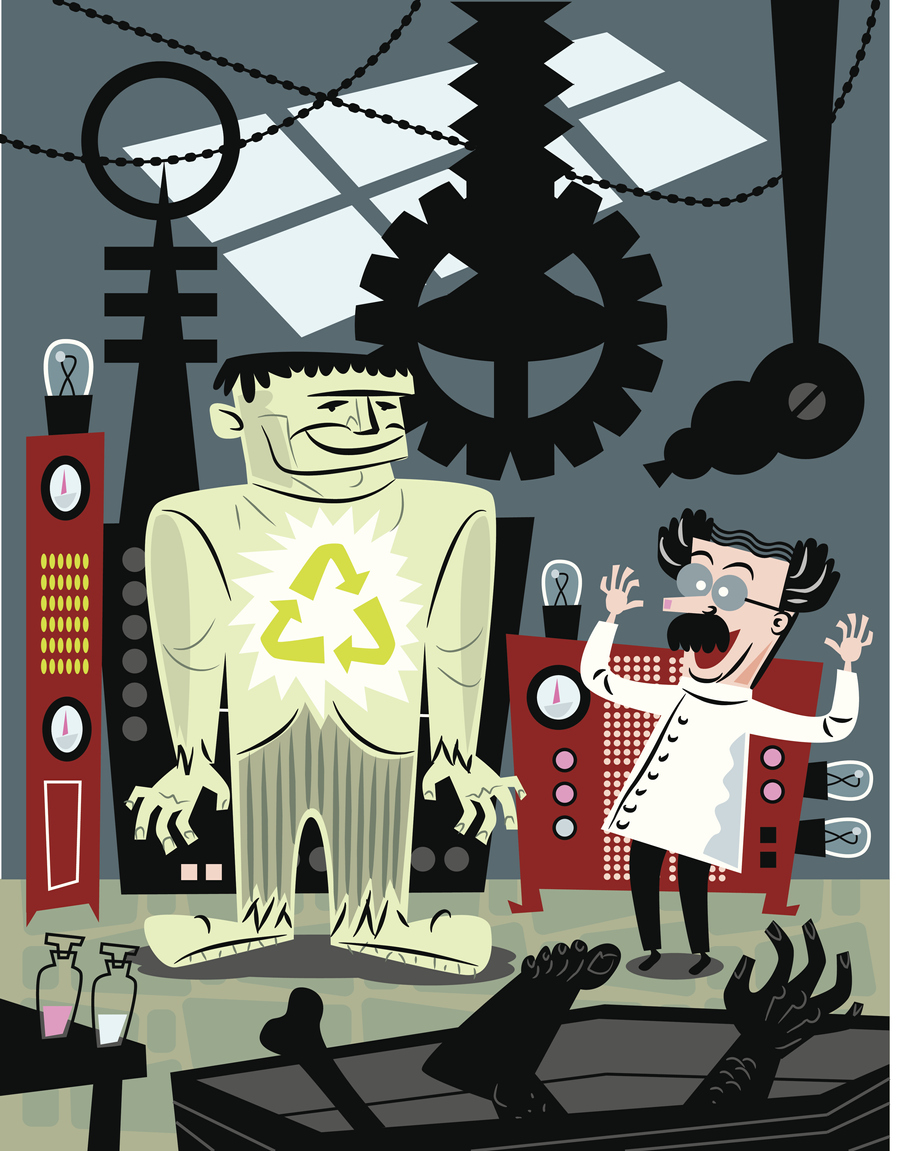 As little as a few weeks ago, the Democrat Party handlers who engineered the election of the 46th U.S. president were likely still celebrating their historic accomplishment. Having created a candidate who appeared to the outside world as a kindly and thoughtful moderate, all the while masking secret concessions to the likes of socialist Sen. Bernie Sanders, these political operatives believed themselves on the verge of finally enacting much of their far-left agenda.

Forward to the present, and the ongoing Afghanistan fiasco has so dramatically shaken many Democrats’ faith in President Biden’s competence — and, by extension, in the viability of their party’s agenda — that nothing any longer seems politically certain. Even NPR, CNN, and other generally liberal media outlets concede that the newly weakened White House will have a much harder time marshalling the congressional votes need to pass a $3.5 trillion “social infrastructure” plan.

For myself, the metaphor which best captures the current moment is the obligatory shot in every movie version of Mary Shelley’s classic Frankenstein when the brilliant doctor realizes his supposedly perfect creation is now roaming the countryside, killing indiscriminately. Instead of the universal adulation he had been anticipating, it now looks as though he will be lucky to get off with a life sentence in some Godforsaken prison.

Remarkably, the unexpected glitches in the plans of both Shelley’s ambitious surgeon and today’s Democrat operatives turn out to be one and the same thing: a defective brain. In Dr. Victor Frankenstein’s case, it was the damaged cerebrum his hapless assistant Igor had stolen for him. And while the doctor’s modern counterparts likely knew from the start that their own creation had cognitive difficulties, a secret progressive agenda had been sufficiently nailed down in advance of the election that Biden’s declining mental state might even have been thought a plus. In other words, his intellectual limitations could prove a useful way of keeping the future president in line.

What Biden’s all-too-clever handlers never seem to have considered is the fact that, once in office, he would still be free to run foreign policy — potentially making decisions so misguided as to jeopardize all the domestic goals they had been working toward. Nor did they apparently imagine that, when questioned about some obvious international slip-up by the likes of George Stephanopoulos, Biden would stiffen with a stubbornness reminiscent of… well, a defiant Boris Karloff in a monster suit.

Only time will tell if the same Democrat operatives who gave our psychologically troubling president access to the nuclear codes can ultimately regain control of their political handiwork. But one need only read a recent headline from the London Telegraph – “The Labour Left Can Barely Disguise Their Satisfaction at the West’s Defeat in Afghanistan” — to appreciate the irreparable damage they have already done to themselves. Socialists in the UK and other countries may be celebrating the humiliation of the great capitalist hegemon, but their progressive counterparts in the U.S. are hardly smiling. They know that Biden’s foreign policy bungling may already have cost them the best opportunity in decades to expand the size and scope of the federal government.

Domestic progressives may also suspect that, with time, blame for the terrible consequences of the 2020 election masquerade will fall less and less on Joe Biden himself. Like the clumsily injurious monster in both the novel and the movies, the 46th president will increasingly be remembered, not as a villain, but as a tragic figure — a once amiable politician whose age-related weaknesses were shamelessly exploited by those seeking to advance policies that the broader electorate would never voluntarily embrace.

Indeed, future Americans will most likely mirror the wary villagers in the many sequels to the first Universal Frankenstein film (1931) — cursing the name “Frankenstein” as they recall the original monster’s uncontrolled rampaging. It was not the blindly destructive giant itself they despised, but the arrogant and ruthless mentality which so readily unleashed it on the civilized world.